Family History
Click on the pictures to see larger images.

Theodora Hoppe was born on July 18, 1848, probably in Washington County, Texas.  Her father, Heinrich Adolf Hoppe, moved the family to Burnet County, and because he refused to support the Confederate cause, he was murdered by a band of bushwhackers in 1863 near Double Horn and his body was thrown into Dead Man's Hole.

Fritz Fuchs and Theodora Hoppe were married on March 25, 1869 and settled near Cypress Mill in Blanco County.  Their first child, Wilhelmina (Minna) was born the following year.  In 1874 the family moved to a new home at a place called Spring Valley on the Pedernales River.  They lived on the ranch there until 1908 and then moved to Hale County where they had a farm near Abernathy.

The Fritz Fuchs family gathered for a photograph in 1891:  Bettie, Emil, Anna, Olga, Gini, Fritz, Jr., Julia; in doorway, Theodora holding George, Fritz, Sr.  Minna, the oldest, had just married and was not present for the photograph. 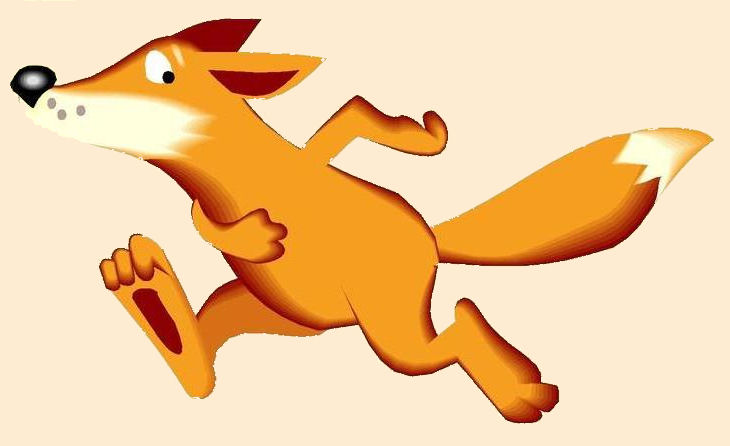 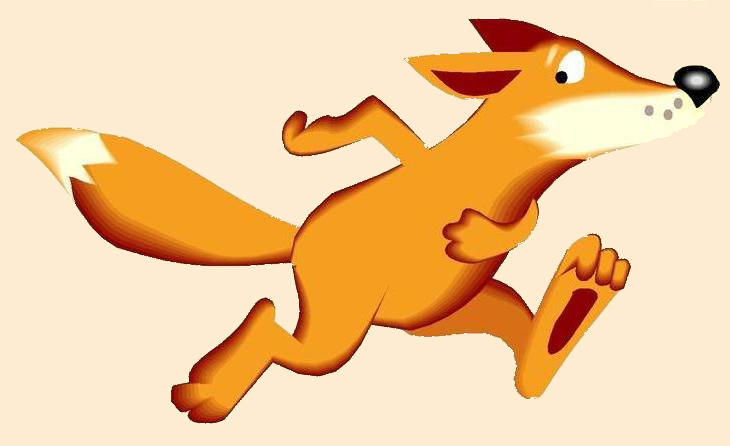 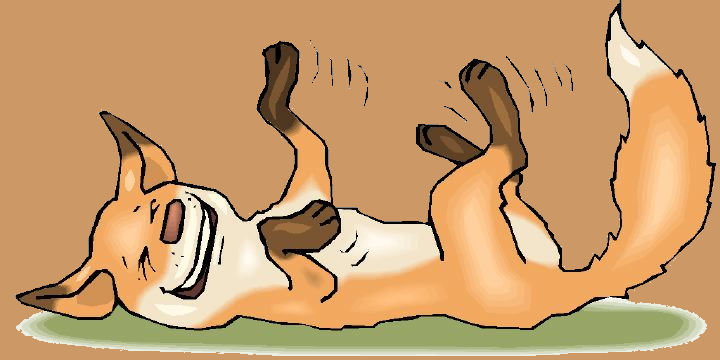